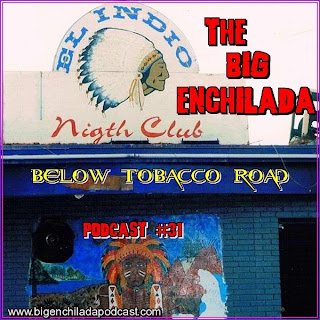 "From the land of shotgun weddings and child brides ..." comes the last Big Enchilada podcast of 2010 featuring hillbilly, honky tonk, rockabilly and crazed country sounds. Among the artists represented here are  Hasil Adkins, Tav Falco, Hank III, Rev. Beat-Man, Angry Johnny & GTO, The Defibulators and, from the chic salons of Espanola, N.M., The Imperial Rooster! Plus there's an entire of segment of songs from the mysterious Twisted Tales from the Vinyl Wastelands series. You don't need champagne on New Year's Eve. Just drink a jug of this musical moonshine from Below Tobacco Road! 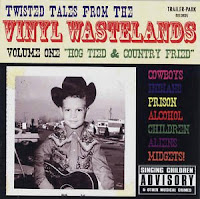 Burn Your Bra, Baby by Bennie Johnson
Dark Angel by Benny Joy
Arson Carson by Willie Swanson
Swamp Gas by The Space Walkers
Auctioneer Lover by Wendy Powers
The Guy Who Looks Like Me by Big Shorty
Marijuana
Lover Man Minus Sex Appeal by Cousin Zeke

Posted by Steve Terrell at 12:37 AM No comments: 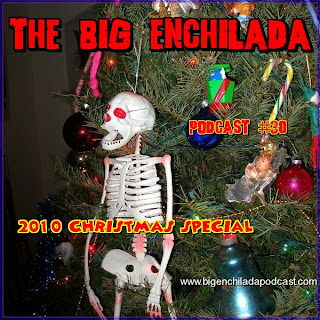 Thank you for making The Big Enchilada part of your Yuletide tradition.

Even Squeaky Fromme Loves Christmas by Rev. Glenn Armstrong
Blue Grey Christmas by King Coleman
Don't Believe in Christmas by Tallboy
Call It Christmas by The Supersuckers
Christmas in Vietnam by Johnny & Jon
Go Tell It on the Mountain by Mojo Nixon & The Toadliquors
Jingle Bells by Johnny Dowd


Spend all your Christmas money at The Big Enchilada Podcast Zazzle Store.
Posted by Steve Terrell at 12:58 PM No comments: